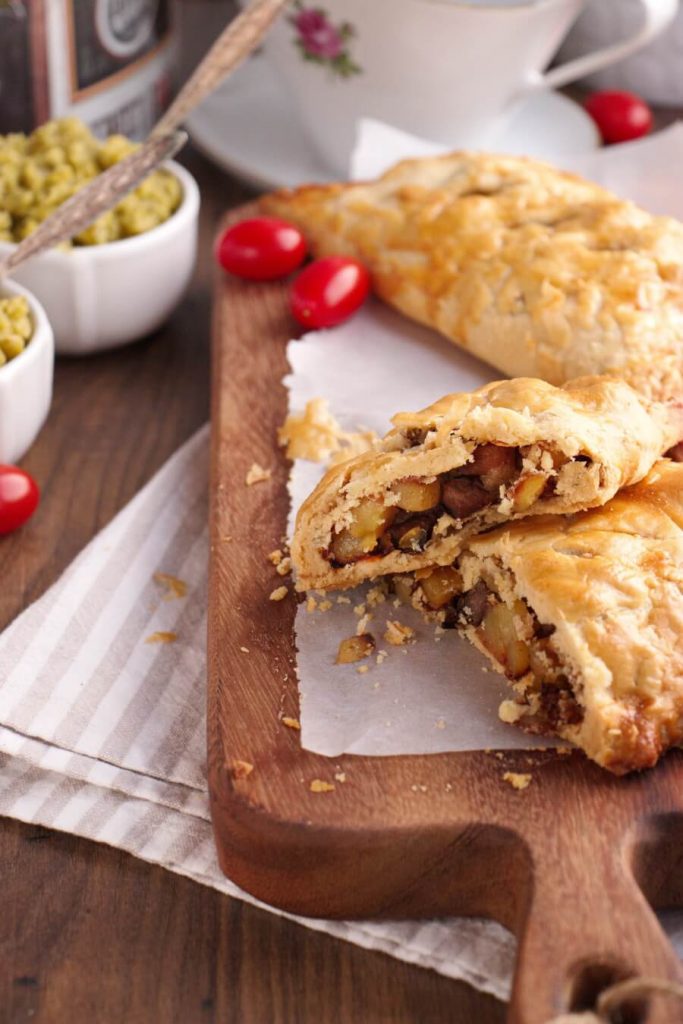 With a name like Giant Welsh Oggie, what exactly are you expecting? Best described as a homemade, Cornish pasty, which we’ve included in the steps below, filled with leeks, potatoes and cooked lamb that is salty and buttery and everything you can imagine, and better! Traditionally most enjoyed with mushy peas and piping hot gravy on top.

To make Giant Welsh Oggie, you will need the following ingredients: 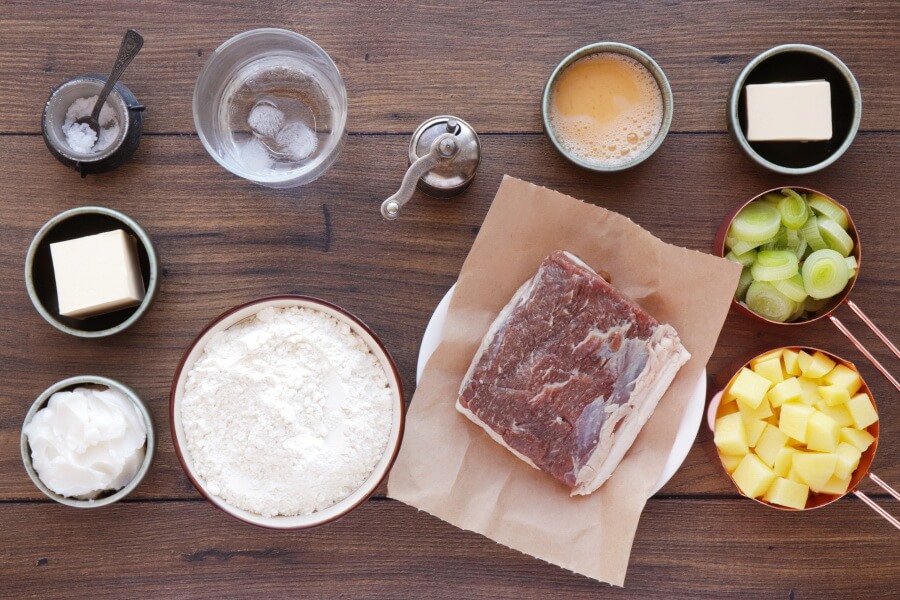 Join the great British bake off and get making this Giant Welsh Oggie for yourself. Savory pastries are sometimes my favorite. Which do you prefer? Let us know and tag us online when you try out our recipes. Use our hashtag #cookmerecipes!

Lilly is an enthusiastic and cheerful young mom. She knows as well as any parent that children can be really picky when it comes to food. And she’s had plenty of experience trying to cook meals that are both tasty and nutritious, and able to satisfy the tastes of a fussy kid right away! To save you some precious time, Lilly's going to share with you all the tricks she learned the hard way, so you don’t have to! She has a wealth of recipes for quick and easy meals for kids and families on a budget.

I didn't use lamb instead I went for beef cause I feel like lamb is just too expensive where I live but I'd say this was a really good recipe .

EASILY one of my favorite recipes this and the bara brith welsh bread are just the bomb!!

One of my favorite British meals for sure I really loved making it and it tasted fantastic.

Brought leftovers to work with me and ate them cold cause we don't have a microwave in our office yet, it was actually quite good even a day later the flavors sunk in more in my opinion.

Delicious nothing more to say about it other than that.

I added some peppers to the inside of this and also a bit of tomatos too I wanted a lot more things on the inside so it could have a bit more flavor.

Affordable ingridents for a 5 star meal in my own home, love this website and all it has to offer thanks again for sharing this cool British recipe with us!

Can't get enough of this welsh oggie, it's so flavourful and simple to make me and my mom are obsessed with it.

Takes a long time to make this and is kinda dry if you don't cook it properly.

Perfect recipe in everyway, I'm happy with how delicious this turned out will be making it again soon.

Would recommend this it's very delicious and the lamb was perfect with the potatoes and dough all together.

Awesome welsh oggie, giant not so much though since me and my hubby finished it in under 5 minutes haha.

Easy to make this but it needed a lot more than 3tbsp of water for my flour, had to add an entire cup so it wouldn't be pure flour.

It's like a pie but with meat and potatoes actually taste good even with some sourcream on the top!

This is a really awesome recipe since it taste so good and doesn't take much expierence to make it :)

I love it! So delicious!