a specialty from Belgium 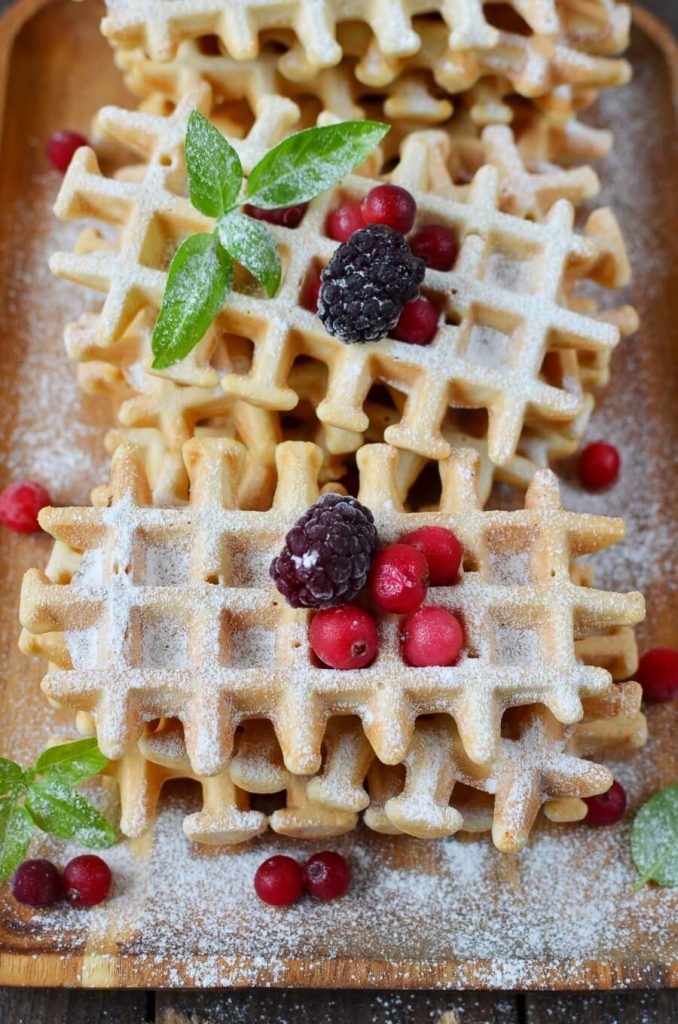 Whenever people asked me what my favorite thing about Belgium is, I always say the food! These Homemade Belgian Waffles are inspired by a rainy few days I spent in this little European country a few years ago. Because it rained so much while we were there, we took comfort in finding little eateries like the cozy House of waffles in the medieval city of Bruges.

So how do Belgian waffles differ from regular waffles? Well, to start with they are thicker because they are made in waffle irons that have deeper ridges. The batter they use in Belgium also contains a leavening agent or egg whites so they tend to be lighter than the traditional waffles we are used to. The secret to light waffles in my recipe is to use baking powder and to beat the egg whites separately.

To make Homemade Belgian Waffles, you will need the following ingredients: 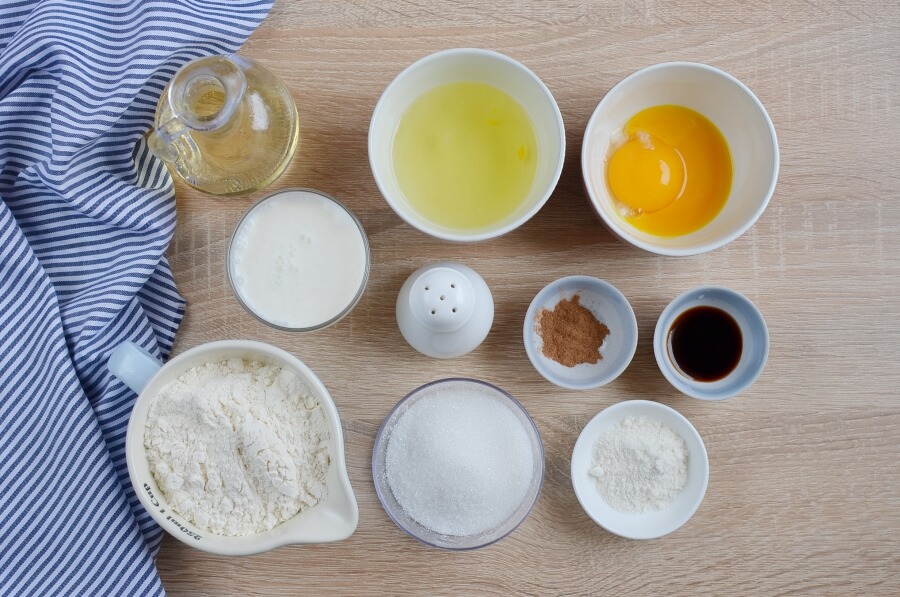 These Homemade Belgian Waffles will bring a taste of Belgium to your weekend kitchen! Remember to tag #CookMeRecipes in your social posts when you make these irresistable waffles!

Jelena is an interior designer and young mom! As a busy working mom, her time is precious so she’s always looking for a quick and efficient way to get things done. Jelena is very creative, but has a strong practical side. She loves trying new things and travels a lot, especially around Europe. The kitchen is Jelena’s safe space, where she can let her creative side out and dedicate herself to her favorite hobby - cooking!

Liked the savory veggie waffles more but I guess It's cause I don't eat too much sweets, these weren't awful but too sugary.

Whoa great idea and so yummy with hot coffee in the morning, very filling breakfast.

Replace the milk with almond milk or coconut milk for more flavor.

Chocolate waffles are usually my favorite with a bunch of syrup and powdered sugar so I wasn't sure I'd like these plain ones with mixed fruit but i wanted to try them out cause they are Belgian like my hubby, no regrets! They are fluffy and soft the texture is just perfect.

The cinnamon is actually kinda strong in these but I liked them a lot.

Delicious added some chocolate and strawberry drizzled syrup over the top of these for breakfast :)

Another fantastic recipe from my favorite author a.k.a Jelena bookmarking all her dinners, breakfasts and lunch lol.

Not sure there is a difference between American and Belgian waffles they both taste the same but nonetheless were good.

Ohh unqiuely flavoured waffles though brown sugar is better than white for the waffles.

Difficult to perfect mine weren't fluffy at all, any recommendations for how to make them thick? :(

Absolutely great me and my husband really loved the taste of these waffles, we had them with blueberries and a bunch of other mixed fruit.

Good with maple syrup, thanks for easy recipe.

Affordable dish from another country which is exactly what I was looking for,can't wait to try these!!

Instead of vanilla extract i made with vanilla sugar cause i didnt have extract not a big difference.

Accidently added way too much baking powder the first time around haha. Thank god I retried though they are really delisious.

I love it! So delicious!