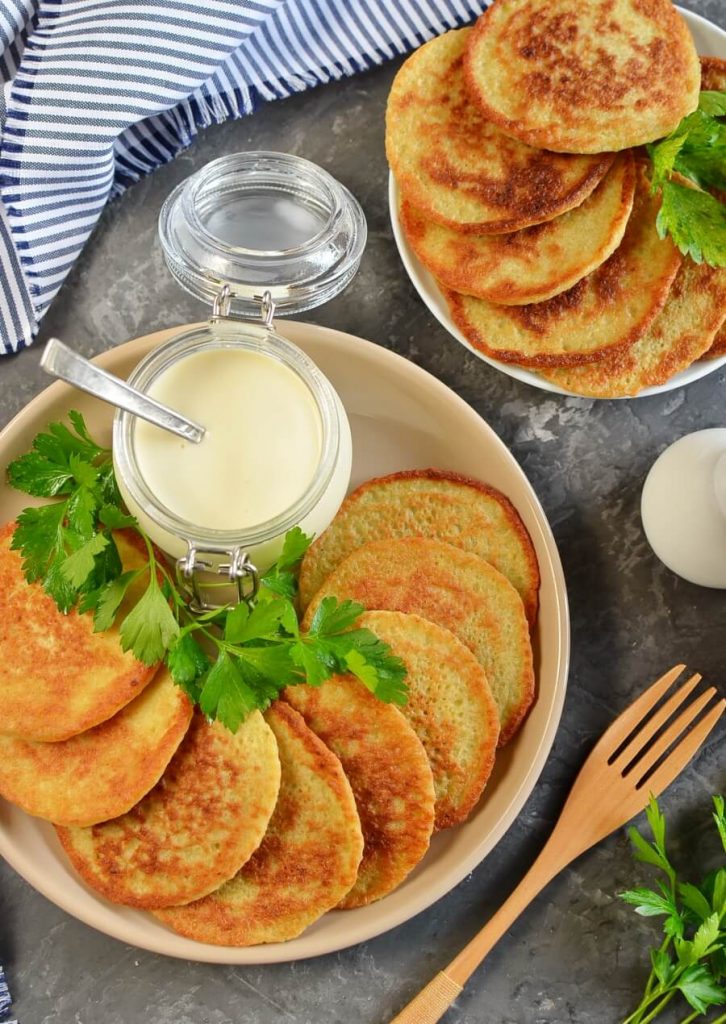 Traditional Hanukkah Potato Latkes are a dish enjoyed by everyone and most commonly and traditionally made by Jewish people on a holiday named Hanukkah where the custom is to eat greasy, fried foods.

Imagine that, having an obligation to eat fatty foods made from crispy potatoes and onions. The crispier the better and I’m sure every Jewish person will claim theirs are the best, which may be true but ours is top!

To make Traditional Hanukkah Potato Latkes, you will need the following ingredients: 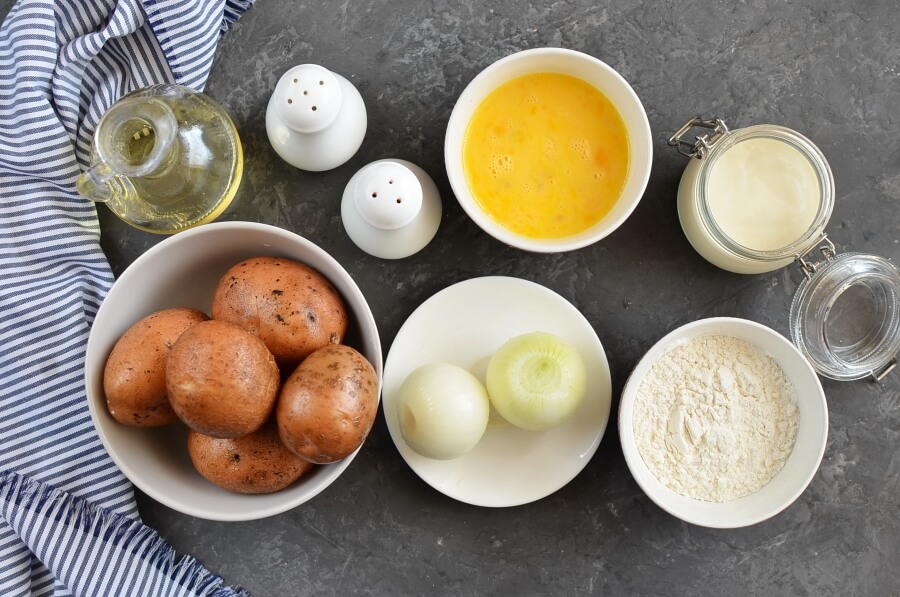 So, how to make Traditional Hanukkah Potato Latkes?

Our Traditional Hanukkah Potato Latkes recipe is ready to follow and fail safe that can be adopted, adapted, and claimed as the new best recipe to impress your family, friends and guests at your next meal. Let us know if you agree and tag #cookmerecipes online share your pictures with us!

Ruth is an experienced businesswoman and happy mom who just hit 40. She’s a huge gym fan and has a PhD in Keto. Just kidding! But really, Ruth knows how to do Keto the healthy way and has a lot of experience in dealing with all the issues that newbies to this trendy new diet face during the adjustment period, like overcoming Keto flu. Ruth loves life and takes her health and food seriously, so she’s your go-to person if you decided to follow the Keto diet.