a quick and tasty way to use up leftovers 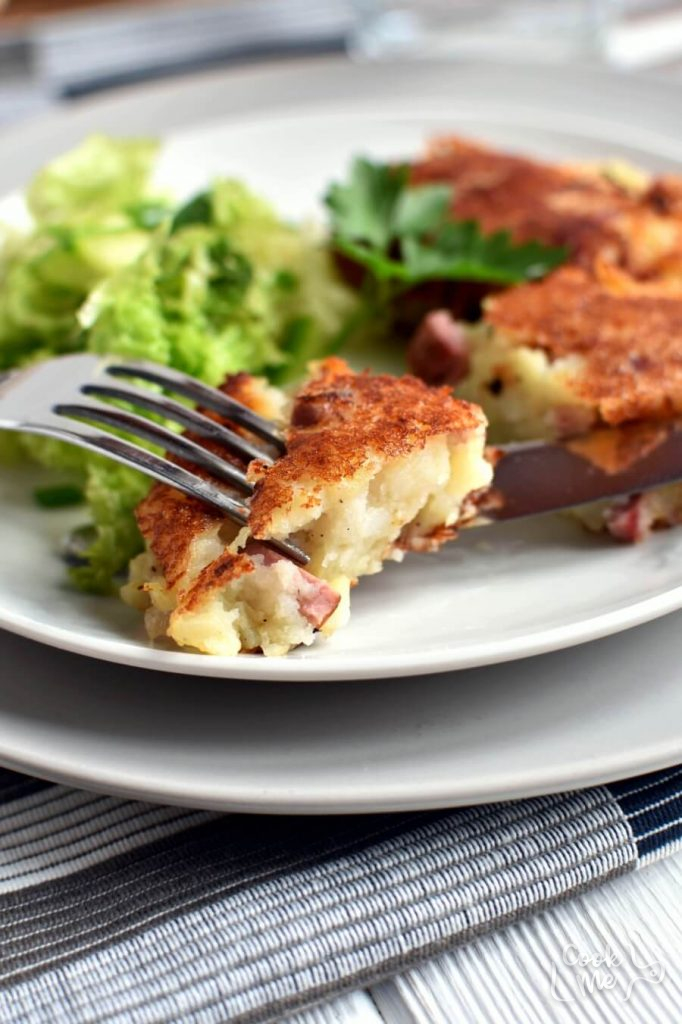 These Corned Beef Hash Cakes are a great way to use up leftover corned beef or leftover mashed potatoes. Corned beef is as British as I am! The British coined the term “corned beef” in the 17th century when they used it to describe the corn kernel-sized salt crystals which were used to cure the meat. The salt was used to preserve the meat and corned beef was often used as provisions on board navy ships as it would last longer than fresh meat.

This recipe is my take on corned beef hash which is usually made by mixing up diced or chopped meat, onions and potatoes. In my version, I make the corned beef hash into patties and I fry them to make a delicious dinner in minutes!

To make Corned Beef Hash Cakes, you will need the following ingredients: 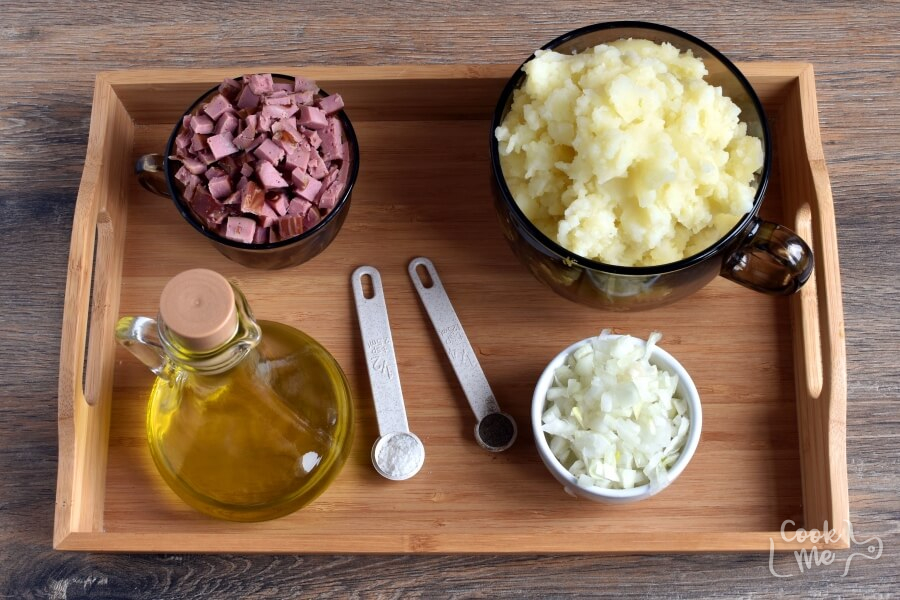 So, how to make Corned Beef Hash Cakes?

This is a simple and delicious way to use up leftover corned beef or mashed potatoes. If you make this recipe for Corned Beef Hash Cakes come back to leave a review and don’t forget to tag #cookmerecipes in your social media posts!

Jeff is a 38-year-old bachelor who prefers not to waste his time on salads and light meals. He’s a true carnivore who knows how to enjoy food to the max! Jeff will tell you how to cook rich and filling meals from scratch, bringing some real meaty decadence to your kitchen. His recipes are sure to satisfy every meat lover!

Easy and quick! Thanks, Jeff!