wheat-free alternative to rice or couscous 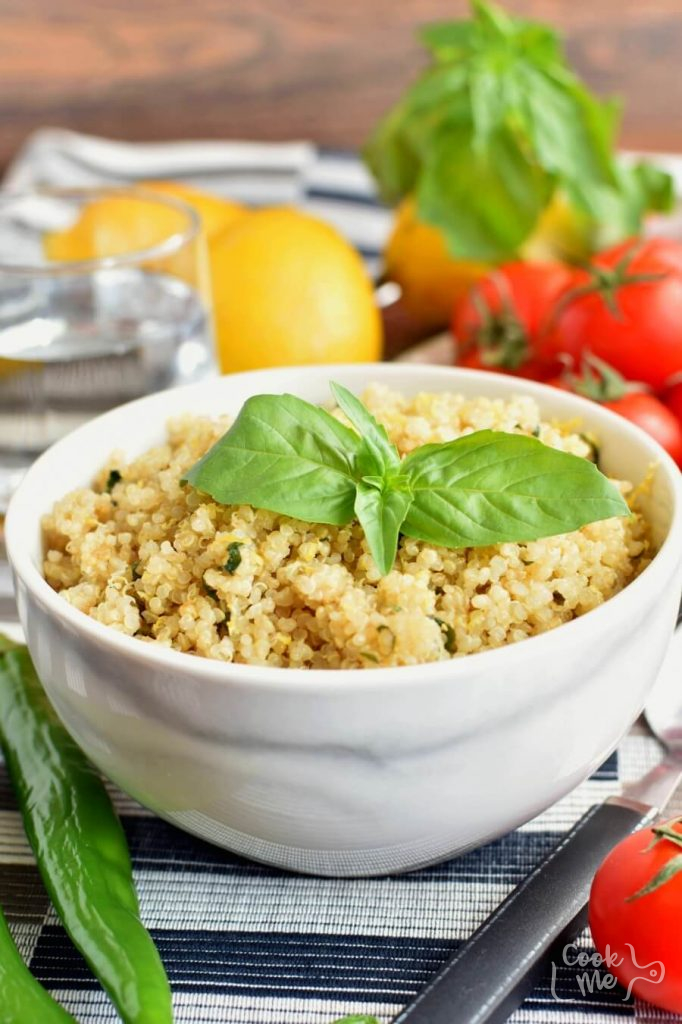 I can’t speak highly enough of the health benefits of quinoa (pronounced ‘keen-wa’)! It’s a highly nutritious protein and makes a fantastic wheat-free alternative. Quinoa is an ancient grain which has been grown in South America for thousands of years. I use this Vegan Gluten Free Lemon Herb Quinoa as a base for salads or as a substitute for couscous or rice.

Sometimes I make a big pot of it on the weekend and we eat it throughout the week. Cooking quinoa for the first time can be interesting. It’s a seed and as it cooks, it looks like it’s sprouting tiny spirals which separate from and curl around the quinoa seeds. So cool!

To make my version of Vegan Gluten Free Lemon Herb Quinoa, you will need the following ingredients: 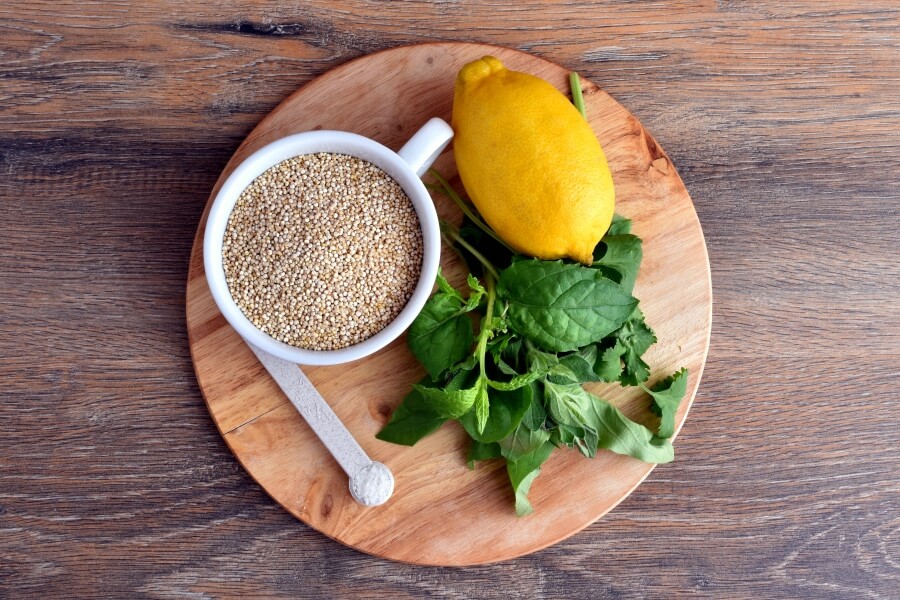 So, how do you make Vegan Gluten Free Lemon Herb Quinoa?

This Vegan Gluten Free Lemon Herb Quinoa is a healthy and nutritious alternative to rice or couscous. Try it out soon and come back and leave a comment to let me know what you think.

Nina dreams of gender equality and for women all over the world to feel empowered and enjoy the same freedom she has. She’s a careful consumer, believing that by being more conscious about the way we live we can make the world a better place! Already a vegetarian, she uses animal products sparingly and tries to produce as little waste as possible. Most of her recipes are vegan as a result!

Quinoa is one of my favorite ingredient to cook with. Thanks Nina!