Breakfast made in heaven! 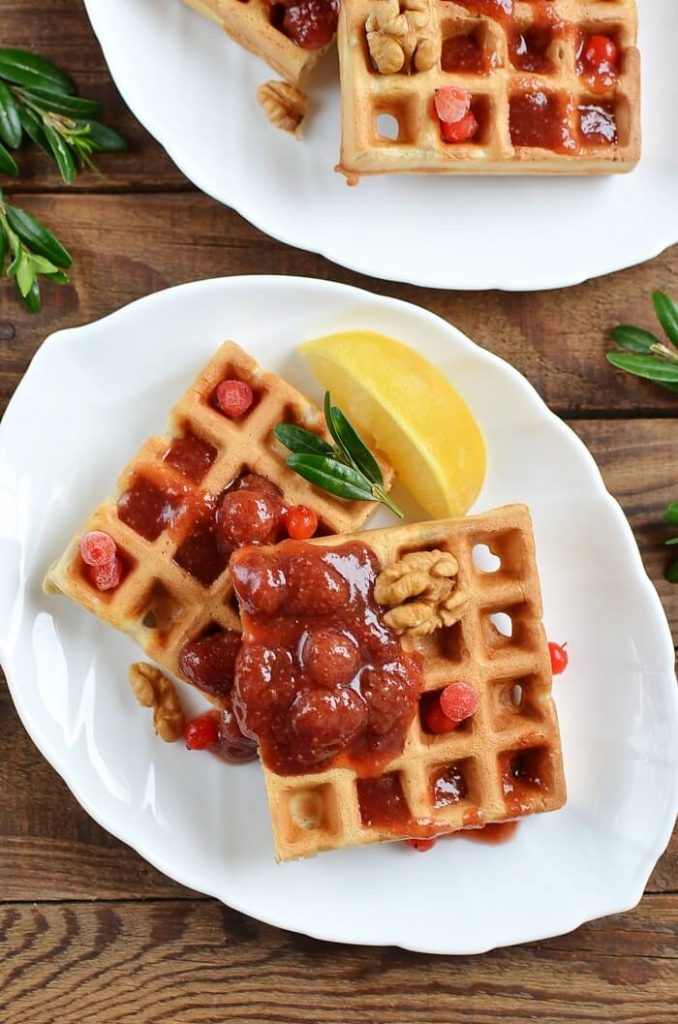 Get into your family’s good books with this Cinnamon French Toast Waffles recipe! Love waffles? Love French toast? So add them together and you have a breakfast made in heaven!

I guess I can call them French waffles – instead of bread slices, it’s the waffles that end up fragrant with vanilla and cinnamon and soft with creamy milk. I use Bisquick waffle mix and my trusty waffle iron to make these. I think you’ll agree that as far as Bisquick waffle recipes go, this French Toast version is a winner! 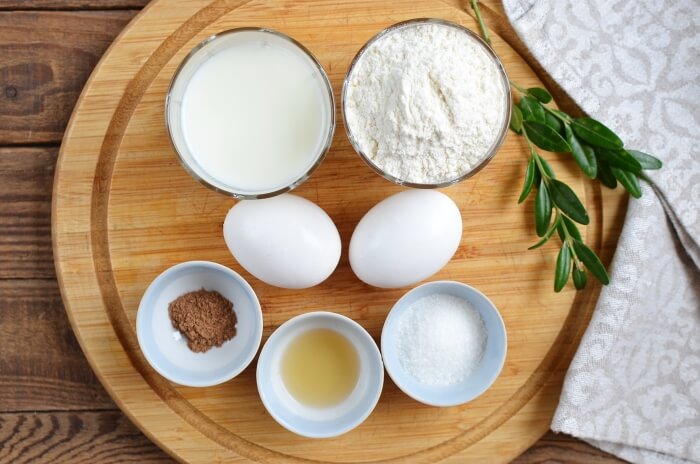 So how to cook Cinnamon French Toast Waffles?

A pile of these French Toast Waffles will look deliciously inviting on your breakfast table! Give them a try and take a photo of your creation - just tag #cookmerecipes so I can see how you get on!

Lilly is an enthusiastic and cheerful young mom. She knows as well as any parent that children can be really picky when it comes to food. And she’s had plenty of experience trying to cook meals that are both tasty and nutritious, and able to satisfy the tastes of a fussy kid right away! To save you some precious time, Lilly's going to share with you all the tricks she learned the hard way, so you don’t have to! She has a wealth of recipes for quick and easy meals for kids and families on a budget.